What is sleep apnea and why should it matter to you as an athlete?

Sleep apnea is a common yet sometimes fatal sleep disorder that occurs when the soft tissue in the back of your throat collapses and blocks the air duct during sleep. Due to the throat collapsing, the air supply to your lungs gets cut off; which results in a disruption of breathing. Research indicates that this can occur tens even hundreds of times in a single night’s sleep.

The most common symptoms of sleep apnea include: 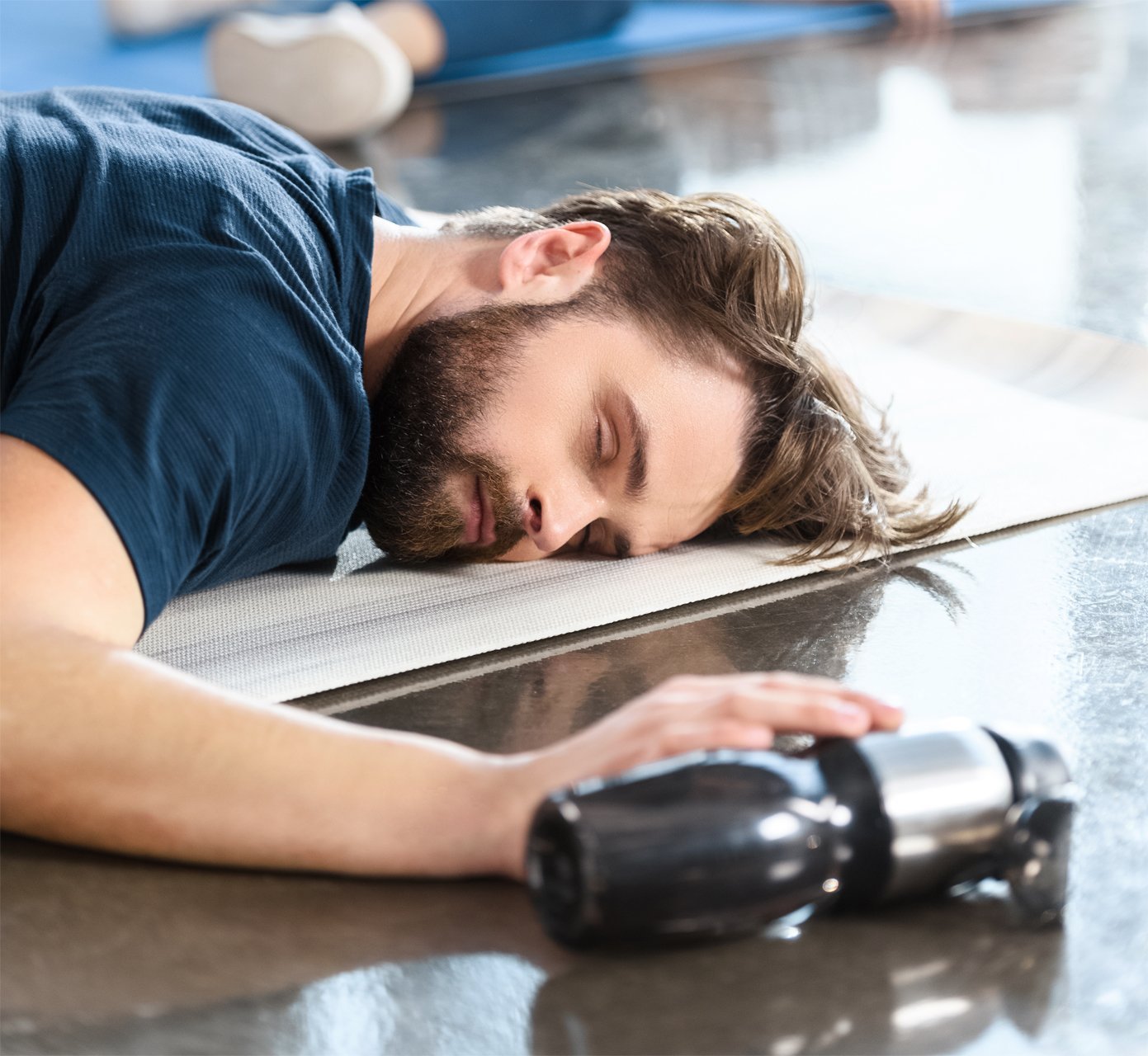 A notable risk factor of sleep apnea includes having a big body and large thick necks. Athletes can tend to fit that description. Thick necks typically means more muscle or fat in and around the air duct which in turn affects your breathing when you are not active. A larger neck also tends to have more soft tissue which can obstruct an individual’s airway. Additional factors can include high blood pressure, family history, age and weight.

According to an article in the New England Journal of Medicine, a study on National Football League players showed that the bigger bodied players were at a higher risk of sleep apnea. Linemen were found to be at a much higher risk than the rest of the group.

In order to help raise awareness about sleep apnea, a good number of professional athletes have also shared their stories of battling this terrible disease. One such athlete is former NBA star Shaquille ‘Shaq’ O’Neal who appears in the video ”Shaq attacks sleep apnea”. Josh Jones, Percy Harvin and Ryan Jensen are some athletes who were diagnosed with sleep apnea and have since received treatment.

Unfortunately, many cases of sleep apnea go completely undiagnosed. Reggie White, a decorated defensive player in the NFL and whose wife now runs a foundation aimed at creating awareness on sleep apnea, died prematurely from cardigan arrhythmia that many attribute to an untreated case of sleep apnea. It is vital that as an athlete if you find yourself experiencing problems while sleeping, waking up excessively tired even after a long night’s sleep or find yourself waking up multiple times throughout the night to go in for a check-up. 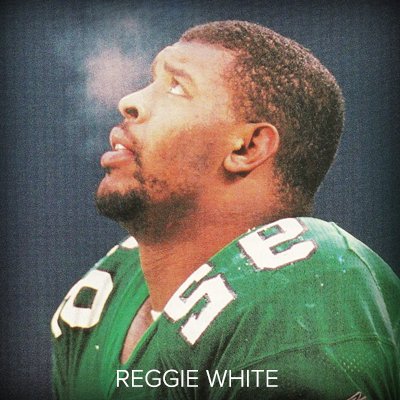 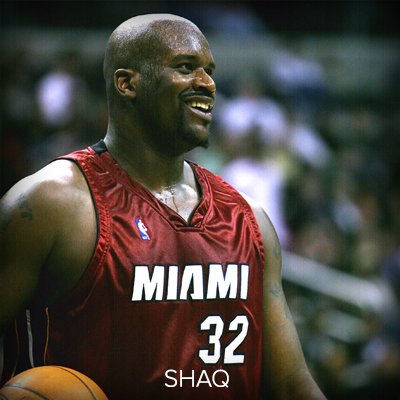 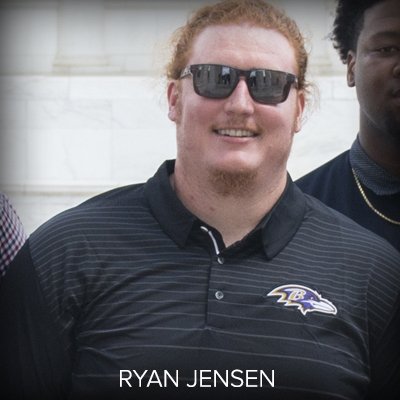 “How many hours a day should I sleep as an athlete?”

For an average person seven to nine hours of sleep is recommended. However, athletes should strive to get a solid eight to ten hours of sleep each night. The extra time spent sleeping can be vital for healthy body recovery and muscle rejuvenation. An easy to remember formula you can follow is for each hour you spend working out or practicing, you need at a minimum an equal amount of hours of sleep to recover.

While they may seem great at the time, try to avoid those 30-minute power naps as they may trick your brain into thinking it’s well-rested, which can lead to difficulty falling into a restful sleep in the evening.

There are a number of ways to treat sleep apnea.

“I recently treated a patient with oral appliance therapy, they reported no tiredness in the morning, and in fact after wearing the appliance they said they “felt like they were on rocket fuel!” -Dr. Jared Schmitt

Sleep apnea can be a very detrimental disease if left undiagnosed and untreated. Athletes especially should be sure to consult with a medical professional that can help provide treatments and exams for sleep apnea. The reality is that close to 40,000 Americans die each year from heart disease which includes sleep apnea has a possible factor. Being aware of the consequences that sleep apnea can cause an athlete is critical in protecting yourself and your body.

Here at Seaglass Dental Care we are able to help diagnose and provide sleep apnea treatments for athletes. We use CBCT (Cone Beam Computed Tomography) technology to provide an accurate diagnosis. This allows Dr. Schmitt to develop the most efficient treatment options. Stop by our sleep apnea therapy office in Palm Beach Gardens today at 384 Northlake Blvd, North Palm Beach, FL 33408 for more information! Feel free to give us a call at 561-581-5001.